Tucked inside the front cover of a 16th-century folio volume in the Old Library we discovered a folded sheet of paper on which has been written in a 17th-century hand a Latin poem of 85 lines (click here for a closer look).

The first two lines of the poem read:

“As soon as Charles had fled his native shores, every corner was filled with tears”.

The Charles referred to is the future King Charles I while he was still Prince of Wales, and the poem is inspired by his clandestine visit to Spain in 1623 and one of the most bizarre episodes in British history, known as the Spanish Match. Negotiations to bring about a marriage between Charles and the Infanta of Spain had been dragging on for a decade with scarcely any progress; Charles felt that he had waited long enough and so plotted with the Duke of Buckingham to force the issue, one way or the other.

An important figure in all this was the Spanish ambassador to London from 1613, the Lord of Gondomar, who slowly developed close friendships with both Charles and his father James I, and encouraged them to pursue the match. Gondomar, who was adept at self promotion, could see that a successful result would be the pinnacle of his career, while for James to secure an alliance with Spain without the need for bloodshed would be seen as an outstanding success. Little did James and Charles know that in spite of extravagant claims made by Gondomar, his influence at the Spanish court was limited, as Charles soon found upon his arrival in Madrid. In fact Gondomar was never part of the inner circle and had been sent away to London as a means to get him out of the way. 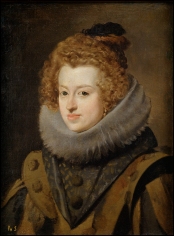 The Infanta of Spain, Maria Anna

Charles and Buckingham began their daring adventure on 18 February 1623, under the false names of Thomas and John Smith and wearing false wigs and beards. They chose not to travel by sea, opting instead to undergo a tedious voyage over land; both were violently sick during the channel crossing and then had to endure fourteen days of travel through France and Spain. Their journey was ill-prepared; it was Lent and there was little meat to be had, forcing the Prince’s party to try to trap the odd goat which they encountered on the way, but they finally arrived at the somewhat surprised British Embassy in Madrid on 7 March 1623.

The relations between England and Spain had become complicated on account of developments elsewhere in Europe. The Spanish were keen to reconquer the Dutch Republic which they had been forced to give up in 1609 as a result of the Twelve Years Truce, but one hostile Protestant state stood in their way: the Electorate of the Palatinate. King James had married off his daughter Elizabeth to Frederick V of Palatinate, so that when Frederick became Elector of the Palatinate in 1610 and King of Bohemia in 1619, the House of Stuart found itself at the centre of one of the most heated disputes of the age. On the one hand James wanted to stay on good terms with the Spanish, but he also needed to support his daughter.

The expedition proved to be a diplomatic disaster; Charles thought that he would easily win the Infanta over and bring her back to England in triumph, while the Spanish believed that by coming to Spain himself, Charles was showing his willingness to convert to Catholicism. Any thoughts that long-standing divisions would be healed by joining together a Catholic and a Protestant royal house were dashed. Despite the mission’s ignominious failure to meet any of its objectives there was an immense sense of joyous relief on Charles’ return to London which was celebrated with a display of fireworks, street parties, and ringing of bells.

The poem appears to have been the work of a student at Emmanuel College, Cambridge, Forth Winthrop (1609-1630). The fifth line of the poem: “Telemacho salvo nunquam visendum Ulysses” also appears in a letter written by Forth Winthrop to his brother John, in c. 1627-8. The line does not appear in any other work of Latin literature (as far as we know). 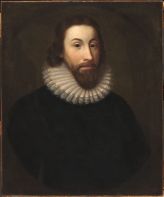 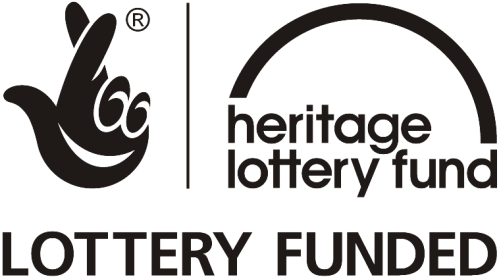